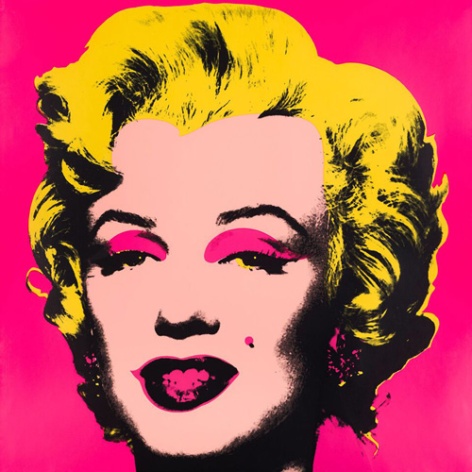 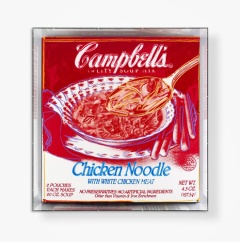 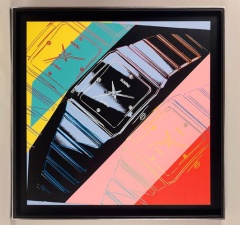 The Halcyon Gallery on New Bond Street is currently hosting WARHOL ICONS, its first exhibition devoted to some of Andy Warhol’s most iconic paintins and drawings. Over one hundred of them, including graphics, portfolios and original works on paper and canvas, show off the skill, talent and genius of the master of Pop Art. 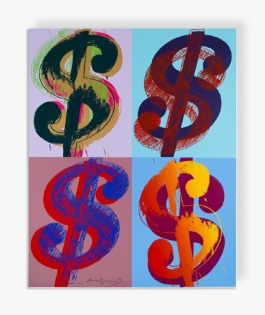 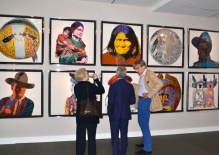 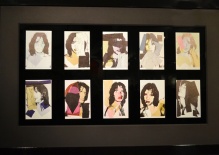 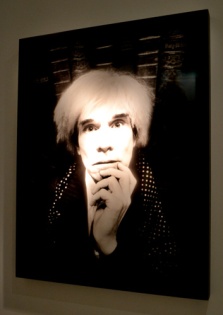 WARHOL ICONS spans his illustrative work of the 1950s (these are actually very funny with little poems about the subjects), through Pop Art’s 1960s heyday, right until his death in 1987 – including five of his most celebrated portfolios of 10, including his Cowboys and Indians portfolio, his series of portraits of Mao, his Endangered Species and Ad portfolios, as well as iconic portraits of Marilyn Monroe, Muhammed Ali and Ingrid Bergman and his Self Portrait in Fright Wig. It is an absolute thrill to see so many well known paintings in one place. 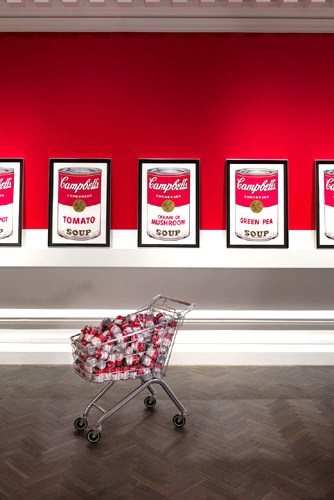 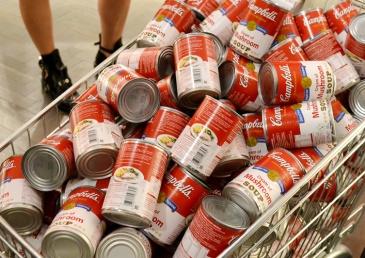 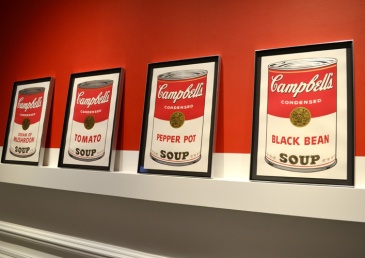 If you are hoping to see one of his most iconic works, the Campbell Soup cans, you won’t be disappointed. The display of The Campbell’s Soup I portfolio, in one of the gallery’s room, is according to Warhol’s original 1962 brief as to simulate cans stacked along supermarket shelves and an example of Warhol’s fascination with commercial culture, the mainstream and mass production. Also on show is an original Campbell’s Soup Box: Chicken Soup – commissioned after the success of the soup can paintings. 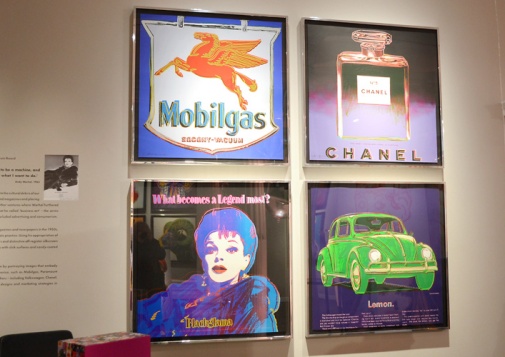 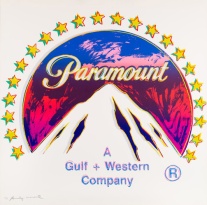 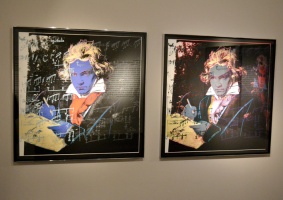 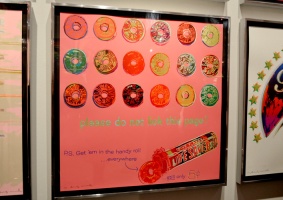 We went to the WARHOL ICONS private view party last week which saw the gallery decked out in silver balloons, giving it even more of a Pop Art feeling. The waiters and waitresses – the ladies sporting 60’s hair dos and neon lip stick – served champagne and Andy Warhol inspired cocktails. There was the Warhol, a gimlet served in one of the iconic Campbell soup cans, the It Girl, a take on a cosmopolitan with almond and the bright Blue Andy, made with Curaçao and lemonade. 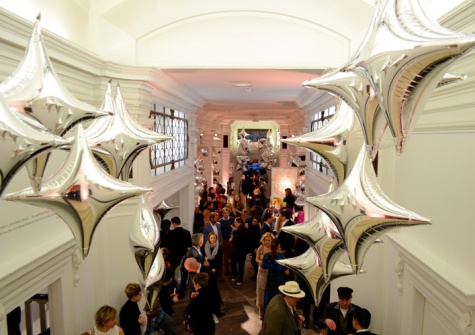 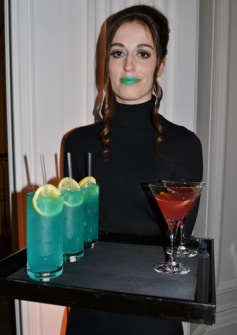 WARHOL ICONS is a joyful, colourful and fascinating exhibition of the work of a true cultural icon and, as always at the Halcyon Gallery, it is beautifully curated and the works expertly displayed. We highly recommend you go and catch this show before May 15th, it would be a real shame to miss seeing Mickey Mouse rubbing shoulders with Superman and Beethoven. 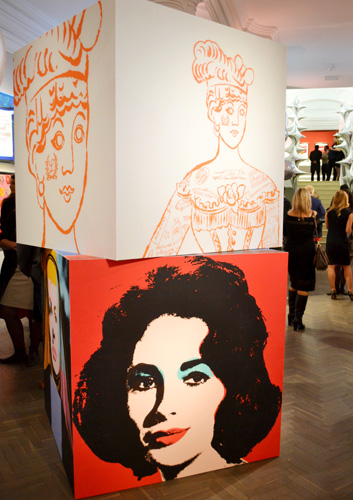 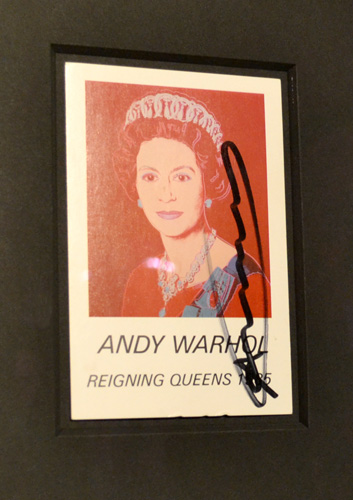 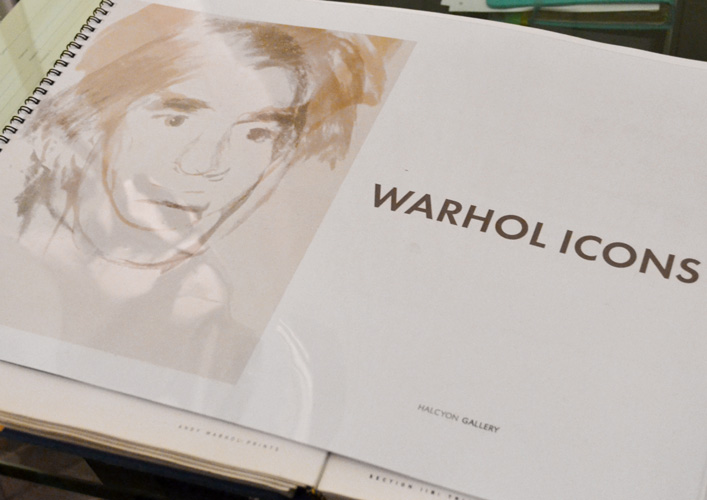