I must admit, Punk somewhat passed me by in the late 1970s. There was so much going on in the music scene and I guess I was missing the rebellious streak way back then. Since then I have listened to the music, read books and watched movies and documentaries about this fascinating time, when young people with the help of their own brand of music showed the establishment they were a force to be reckoned with. 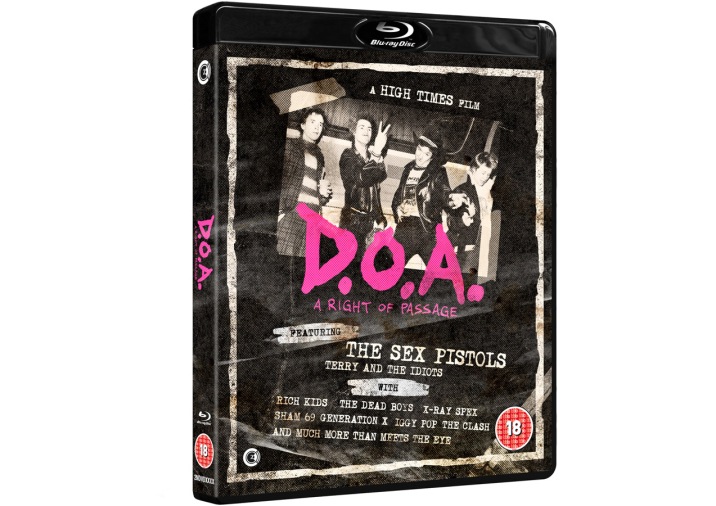 Filmmaker Lech Kowalski was on both sides of the Atlantic to capture these seismic events in music history – the death of the Sex Pistols on their American tour, where they played their notorious gigs deep in the heart of Texas, culminating in their final show in San Francisco and the new wave of punk bands making an impact across the pond. This seminal moment in time is captured in the rarely seen D.O.A.: A Right of Passage, which finally arrives for the first time on Blu-ray and DVD Dual format thanks to Second Sight.

D.O.A.: A Right of Passage is the unique, grainy and up-close document of an iconic musical movement, packed with live footage of the Pistols’ incendiary American shows, as well as live performances from the greatest punk band you’ve never heard of, Terry and The Idiots, alongside Dead Boys, Generation X, Rich Kids, X-Ray Spex, Sham 69 with additional music from The Clash and Iggy Pop. 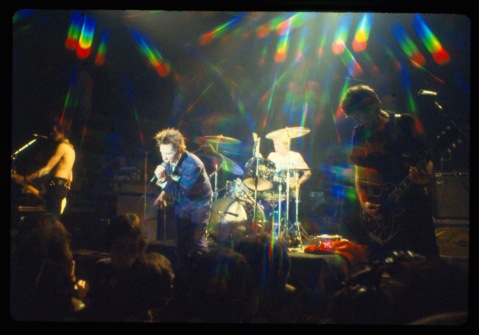 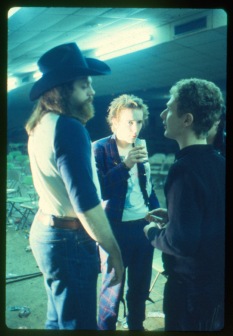 The film takes us behind-the-scenes via bars, clubs and car parks and features the now infamous Sid Vicious and Nancy Spungen bed interview. And no punk documentary would be complete without an appearance from the inimitable Mary Whitehouse.

You can enter once via each channel (duplicate entries will be deleted) and each time you do, your answer or comment will count as a separate entry, so you can have four chances to win. You can enter until midnight on Sunday, September 30th, 2018. There is one prize only and the winner will be drawn at random, contacted privately and announced on the London-Olios website. The winner has two weeks to claim their prize; if a prize goes unclaimed, we will have another draw.

73 thoughts on “Win D.O.A.: A Right of Passage on dual format Blu-ray and DVD”