Today sees the DVD release of The Electric Horseman and Looking for Richard, two very different, but equally excellent films, by Odyssey Video.

Oscar® winners Robert Redford (Butch Cassidy and the Sundance Kid) and Jane Fonda (Nine to Five) play the leads in The Electric Horseman, a romantic comedy adventure directed by acclaimed director Sydney Pollack (Tootsie) and one of the highest grossing films of 1979. 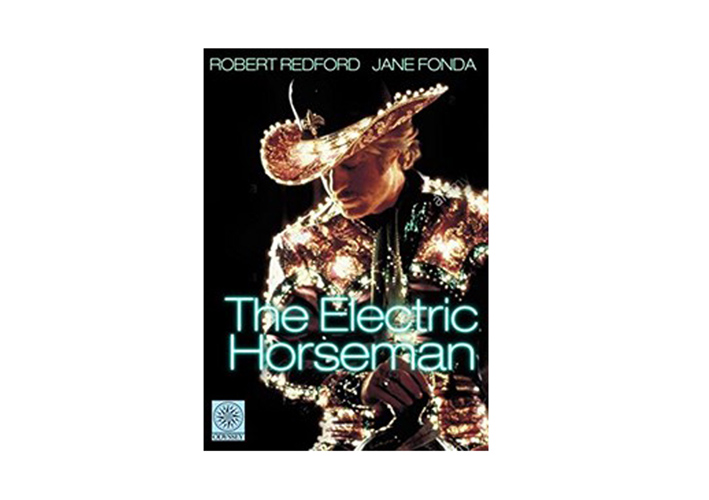 Sonny Steele (Robert Redford) has been hitting the tequila bottle too much and the five-time rodeo champion now advertises a breakfast cereal in a garish electrified cowboy suit. When, during a Las Vegas convention with the company’s big wigs, Sonny realises that the racehorse he is riding has been doped, he gallops right out of the casino and down The Las Vegas Strip into the desert. In hot pursuit are the state police, his employers, and not least, investigative journalist Hallie Martin (Jane Fonda), who eventually catches up with him and sparks begin to fly between the two of them.

The film features stunning scenery of the desert and the South West, a wonderful score by Academy Award-winning composer Dave Grusin (The Fabulous Baker

Boys), and the debut performance by country music legend Willie Nelson, who also contributes five songs to the film. By the way, Robert Redford did all his own riding stunts and loved the horse so much he brought it home to his ranch in Utah where he kept it for the rest of its life.

In stark contrast is the the star-studded documentary Looking for Richard, in which Hollywood icon Al Pacino (The Godfather) unravels the mysteries  and challenges of portraying Shakespeare’s most intriguing villain, King Richard III. 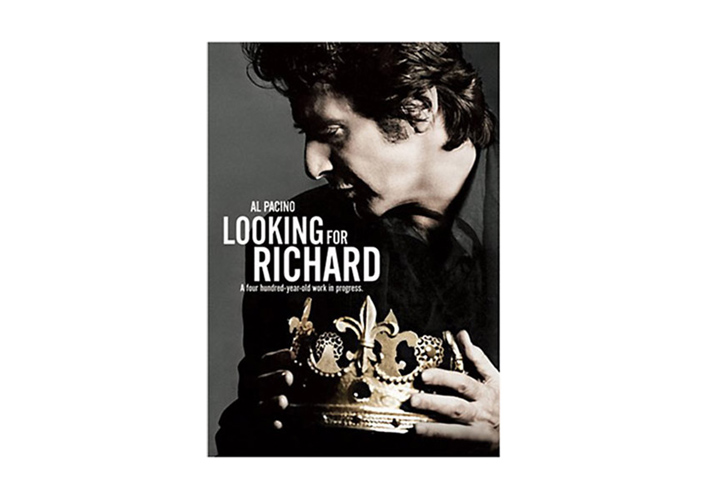 The score is by the award-winning composer Howard Shore (The Lord of the Rings), and the movie combines performances of scenes from Richard III and interviews with leading Shakespeare scholars and actors on both Richard III’s and Shakespeare’s relevance to the modern world. Pacino won a Directors Guild of America Award for Outstanding Directorial Achievement in Documentary for the film, which was his directorial debut.

Look out for our competition to win a copy of each film on DVD – coming soon!