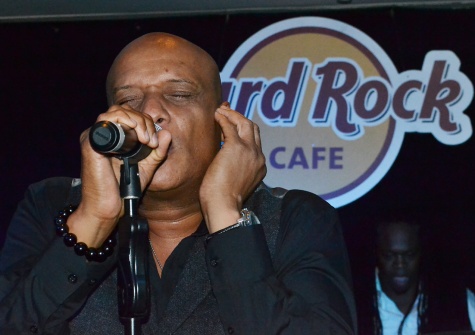 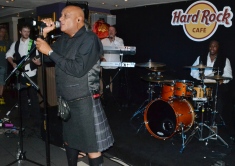 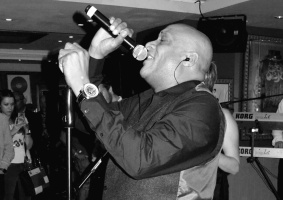 It was Mel’s first ever official solo gig as a singer, but he is, of course, best known as long-time drummer of 80’s rock band, Simple Minds. His forthcoming album is a mix of reworked classics and his own compositions, some co-written with his brother Gordon, who is also a member in his backing band. The first single, released on 12th September, the day of his showcase at the Hard Rock Cafe London, is a cover of the late Robert Palmer’s hit ‘Addicted to Love’, and features Palmer himself. A second single will be released later this year, and with a full album scheduled for 2017. 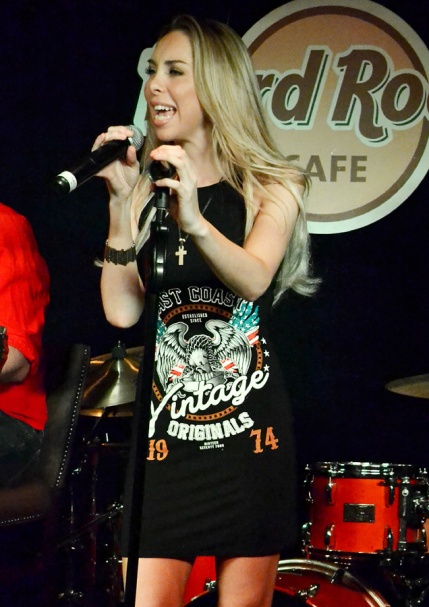