The enduring draw of the West End means there is never a shortage of shows to see for the family, for friends or for a romantic night out. Whether you want to catch one of the all-time classics, see the new stars of the stage or check out a fresh production from your favourite performers, the West End never fails to deliver. With secure online booking, live ticket availability and regular ticket offers, Box Office are the leading online ticket agency for all West End shows, and so we asked them for some advice, and here they take us through their recommendations for what is hot in 2017.

Phantom of the Opera – Her Majesty’s Theatre

For over 30 years now Andrew Lloyd Webber’s classic has wowed audiences, and when you see the high production values you will understand why.

Brace yourselves for a long run of this already-classic production of the charming Calendar Girls story, with a host of brilliant and original tunes from the Gary Barlow songbook.

This musical adaptation of Roald Dahl’s 1988 novel is brilliantly produced and scored by Dennis Kelly and comedian Tim Minchin.

As a stage adaptation of JB Priestley’s novel this is described as bold, mysterious and hugely entertaining.

Tick off those classic show tunes as Sheena Easton brings this old favourite back to the West End.

This dazzling prequel to the Wizard of Oz is fast becoming a West End classic, with plenty of tunes and dancing to entertain the whole family.

The second longest running show in the West End, from its 1985 debut, has been updated with an improved score and production. 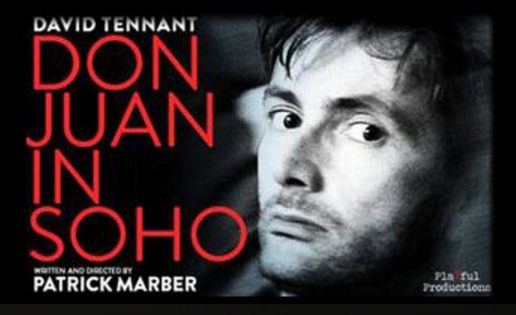 David Tennant stars in a new production described as both “savagely funny and disturbingly dark”.

The Book of Mormon – Prince of Wales Theatre

This shock comedy from the US creators of TV’s South Park continues to please its adult audiences.

An American in Paris – Dominion Theatre

Cabaret is high on the agenda again as Imelda Staunton leads an all-star cast in this revival of the iconic 1971 musical. 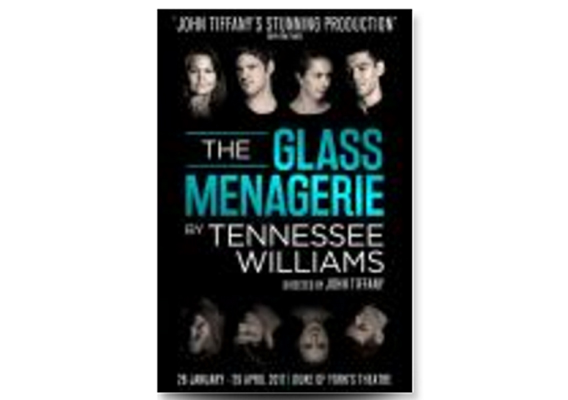 Tom Stoppard’s intensely funny depiction of the half-true 1917 meeting between Lenin and James Joyce has been hailed as a classic by critics and audiences alike.