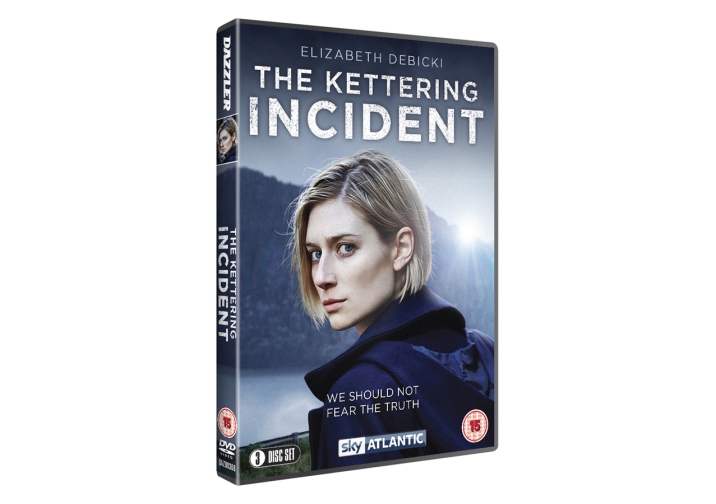 Drawing comparisons to the much-lauded Twin Peaks and Stranger Things, The Kettering Incident is a gripping new eight-part mystery drama starring The Night Manager’s Elizabeth Debicki (Guardians of the Galaxy Vol. 2).  It recently aired on Sky Atlantic to critical acclaim and now it is set for its UK DVD and Digital HD debut courtesy of Dazzler Media.

Set on the isolated island of Tasmania, The Kettering Incident is a tense, gripping thriller following one woman’s journey to find the truth about her past. 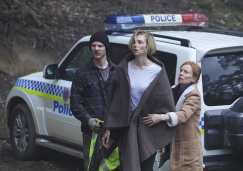 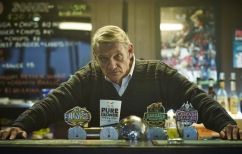 When Dr Anna Macy (Debicki) was a child, she and her best friend Gillian were playing in ancient woodland on the edge of town when they saw strange lights in the sky, accompanied by a high-pitched sound. Hours later, Anna was found alone, her friend had mysteriously disappeared.

Prepare to be captivated by this enthralling thriller, set against the mesmerising backdrop of Tasmania’s unique landscape.

To win a copy of the DVD please answer the following question:

In which part of Australia is The Kettering Incident set?

As always, there are three ways to enter:

Each time you answer or comment it will count as a separate entry, so you can have three chances to win. You can enter until midnight on Sunday 23rd April 2017  and the winner will be contacted privately and announced on the London-Olios website. The winner has two weeks to claim their prize; if a prize goes unclaimed, we will have another draw.

For this competition we accept entries from the UK and Europe.

41 thoughts on “The Kettering Incident Competition”