’25 x’ is a new series of articles in which I will introduce you to places in London (and elsewhere) through 25 photographs and a little background information. The honour of the first one goes to Walthamstow.

Trivia: Walthamstow was originally called Wilcumestowe ‘The Place of Welcome’

I worked in Walthamstow for 14 years as a bookshop manager, making the daily journey from South London to North East London and back again five days a week, but it was only after I left my job, that I returned to wander the streets and take photographs. I didn’t visit the wonderful William Morris Gallery and its garden until about a month after my last day at the shop and it took me nearly four more years and the occasion of my friend Clare’s wedding to go back to Walthamstow to revisit the village and to go and see the amazing neon art at God’s Own Junkyard on Shernhall Street.

Walthamstow has changed a lot over the years and it is continuing to progress (it now boasts a brand new cinema and the old cinema has been reborn as a pub and cultural centre), but there are still places that have not changed much from when I started working there nearly twenty years ago, and probably much longer before then. Walthamstow Village around St. Mary the Virgin Church with its quaint houses, pubs and the Vestry House Museum is a world away from the bustling market on the High Street, the longest street market in Europe, where you can buy fruit & veg by the bowl and cheap clothes, fabrics and kitchen utensils most days of the week. For a change of pace and with nobody screaming “Bananas, bananas!!!” at the top of their lungs all day, go to the Farmers’ Market selling artisan breads, and pricier, but organic vegetables in the Town Square every Sunday. The restaurant and pub scene has also seen a revival with new places opening on an almost weekly basis, both in the village, the High Street and on Hoe Street.

Walthamstow Stadium,  the famous greyhound racing track which featured on Blur’s Parklife album and provided David Beckham with his first job as glass collector, has long gone and has been turned into housing, but the colourful neon sign has survived. The Walthamstow Town Hall with its  Art Deco Grade II Assembly Hall always reminds me of postcards we received in the 1960’s and 70’s from some generic European destination. Something about the architecture, which makes complete sense when you learn the architect Philip Dalton Hepworth studied in London, Paris and Rome and was a bit partial to Swedish Nordic Classicism.

Below is a selection of pictures of Walthamstow, concentrating on the picturesque and unusual sights that caught my eye. It’s not all like that, not by far, and I dare say, that’s a good thing, because most of all, Walthamstow is an authentic place, a real melting pot of people of every nationality, colour, creed and social background. I enjoyed working and spending time there immensely.

Please click on the individual pictures to enlarge them. 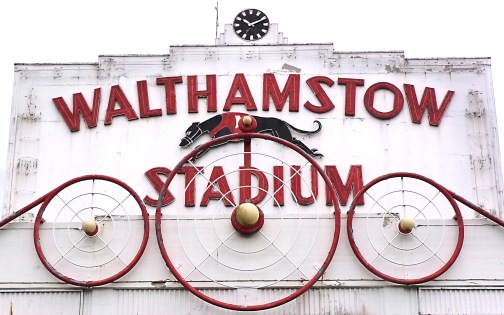 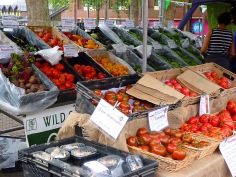 The Ancient House in Walthamstow Village 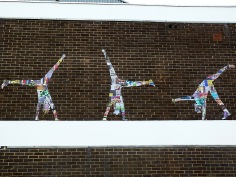 Cat in the Village 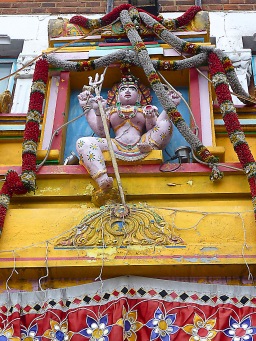 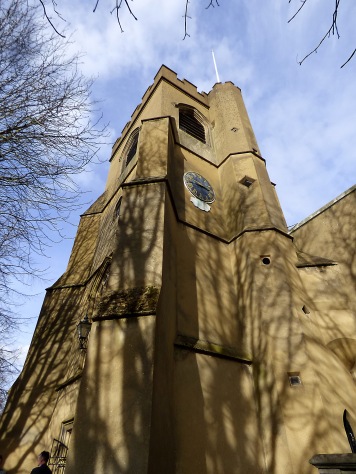 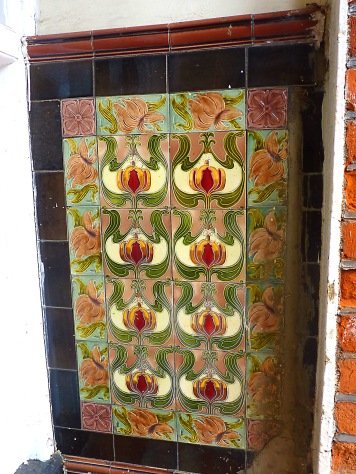 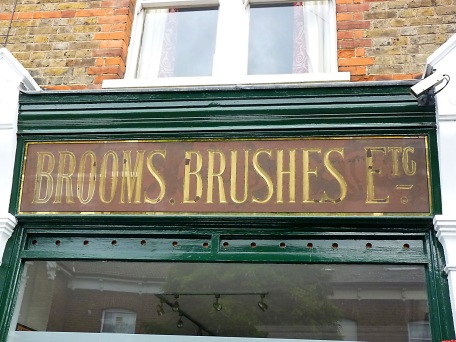 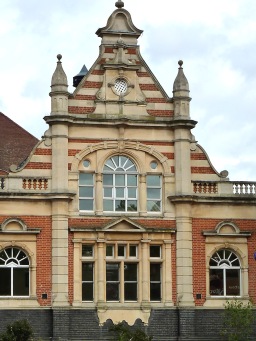 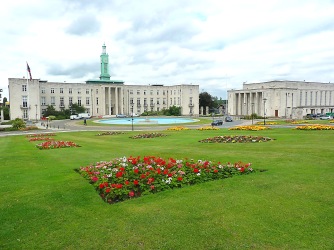 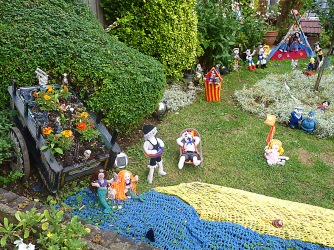 Now go and visit and have a look yourself.

One thought on “25 x Walthamstow”