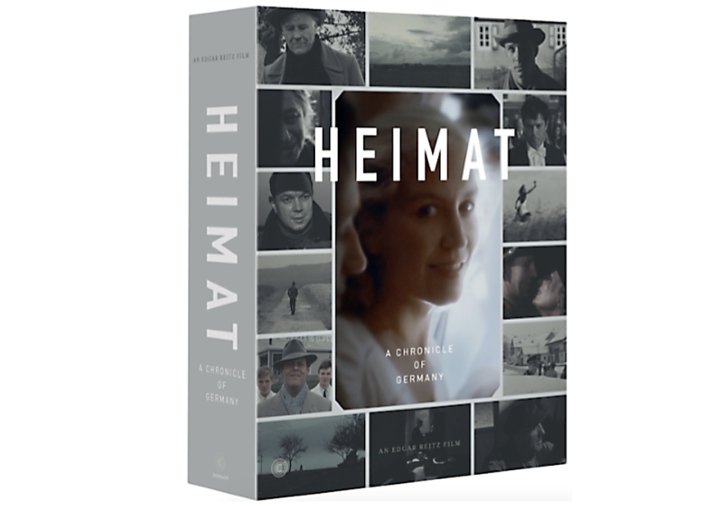 When Heimat: A Chronicle of Germany was first released in 1986 it looked like an unlikely success on paper. 11 episodes of 90 minutes, with German dialogue, partially shot in black & white, telling the story of a small village in the Hunsrück region of Germany – it didn’t sound like a TV series that would have wider appeal.

But this epic tale of the trials and tribulations of a family history from 1919 to 1982, as seen through the eyes of Maria, who is 17-years old at the beginning of the series, captivated audiences around the world and became a huge success.

From the aftermath of the First World War, economic hardship, the rise and fall of Nazism, the Second World War, rebuilding and the later prosperity, life in the village goes on and serves as a parable of life in Germany in general. 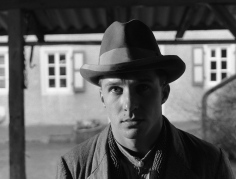 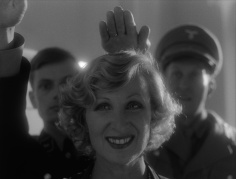 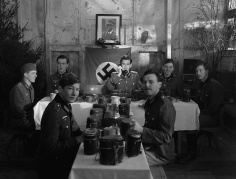 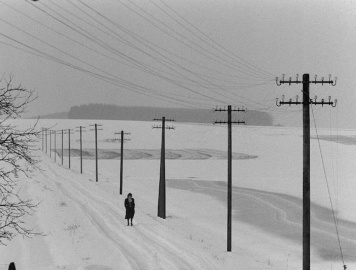 From master of cinema Edgar Reitz and five years in the making, Heimat is one of the most compelling and highly praised dramas in television history, featuring a stellar cast including Marita Breuer, Kurt Wagner, and Rüdiger Weigang. Now this captivating series arrives in a newly restored version and for the first time on Blu-ray as Heimat Limited Edition Box Set courtesy of Second Sight.

Restored from the original negative by The Edgar Reitz Film Foundation, Heimat can now be seen in all its glory in high definition. The stunning collector’s set comes complete with a limited-edition luxury 50-page soft cover book and features a vast array of brand new bonus features including Edgar Reitz’s two-hour documentary ‘prologue’ to Heimat and many fascinating interviews including Edgar Reitz and Marita Breuer.

One of the most renowned World Cinema titles Heimat scores an incredible 97% on Rotten Tomatoes and continues to captivate audiences across the world.