You have to be quick to catch SØLV, as this exhibition pops-up and disappears again in just three short days. ‘Gold–Smidt Assembly’ are staging beautiful exhibition of exquisite sculptures and sculptural wall-pieces from eight international artists in Soho, London, from May 13th -15th. The title of the exhibition is SØLV, (‘silver’ in Danish), and the concept is the brainchild of Danish born art expert, Sissel Fuglsang-Smidt and curated in conjunction with TupacMartir. 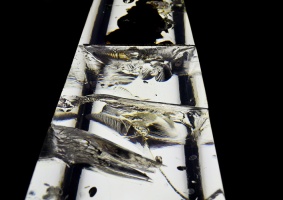 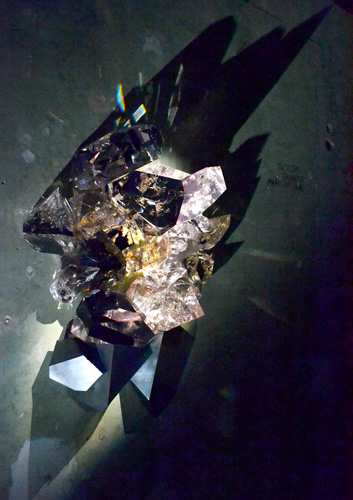 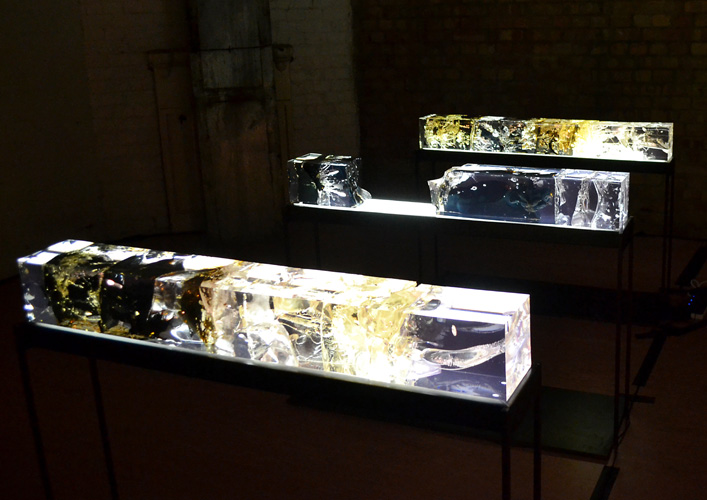 Headlining artist is Tom Price, a graduate from London’s Royal College of Art, who, drawing on his training in both sculpture and design, uses familiar materials, encouraging them to behave in unfamiliar ways. His work has been shown in major collections and museums worldwide, including San Francisco MOMA, Denver Art Museum, The Nelson-Atkins Museum of Art, the MKG Hamburg, Amore Pacific Museum of Art in Seoul, and Chatsworth House in the UK. 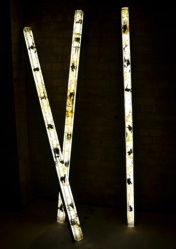 The selection of sculptures and wall-pieces have been put together based on qualities that reflect the characteristics of the material silver (sølv), the theme of this exhibition. Silver is the most reflective material, but none of the artists worked with silver itself, but used instead familiar materials such as gold, textiles, ceramics, metal, anthracite, resin and tar. 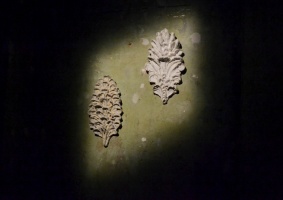 The exhibition is housed in a stripped down house in Soho’s Greek Street, probably getting ready for a complete re-development, all exposed beams, bare walls with flaking paint and wooden floors. The minimal lighting is perfect to show off the works. It feels almost like stumbling into a house that was abandoned a long time ago where you can discover all these different treasures as you explore the two floors of the building.

At the opening of the exhibition guests were treated to a performance by international renowned Danish jazz saxophonist Karl Vogel, who had composed a piece specifically for the event. Karl has been playing the alto saxophone since he was 14 years old in the late 1950s and founded the jazz-rock group Burnin Red Ivanhoe and later Secret Oyster. He also played with greats like Jimi Hendrix, Black Sabbath, Weather Report, Captain Beefheart, The Incredible Stringband and Herbie Hancock. 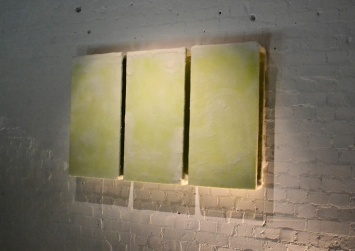 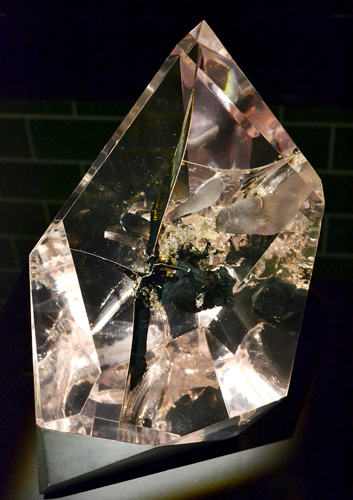 Sissel Fuglsang-Smidt was born in Copenhagen 1976.  She has a BA in Art History and an MA in Contemporary Art Theory from Goldsmiths College, University of London. She has also studied Visual Cultures at Copenhagen

University. Sissel works as an independent curator and creative consultant and has acquired a developed taste for exclusive art and an acute eye for detail. Based in Copenhagen, she collaborates with a skilful team of professionals from all over Europe.

Tupac Martir is an internationally acclaimed multi-disciplinary artist, specialising in light, and founder of visual design and creative production company Satore Studio. Quoted by Wallpaper* Magazine as a light Magician with work published in major titles such as Vogue, Rolling Stone, NME, Wall Street Journal and The Guardian, Tupac has a varied portfolio of projects in the arts and entertainment scene with clients including Alexander McQueen, Beyoncé, Coachella, Givenchy, Gucci, Moschino, Nike, Thomas Tait, V&A and the lighting design and co- creation of London’s recent Impossible Collection. 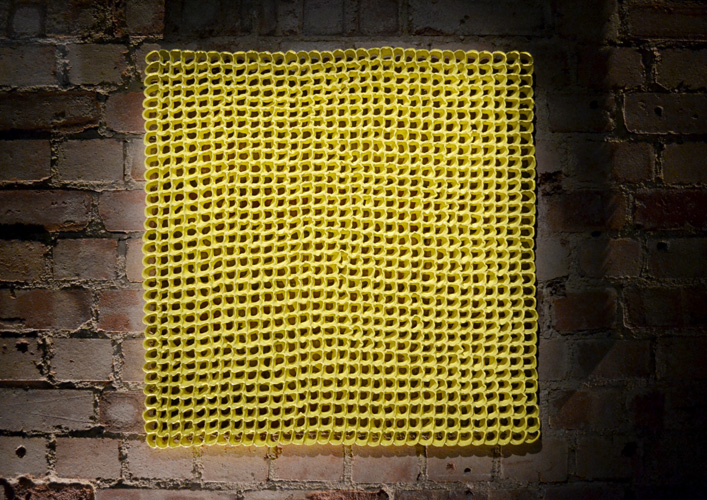