“You have to grow up in America to really understand this belief that anyone can be president,” Kiefer Sutherland told the Observer recently in an interview. “There is a very strong idea that everybody has the potential to be great. And that clearly has both good and bad sides.” 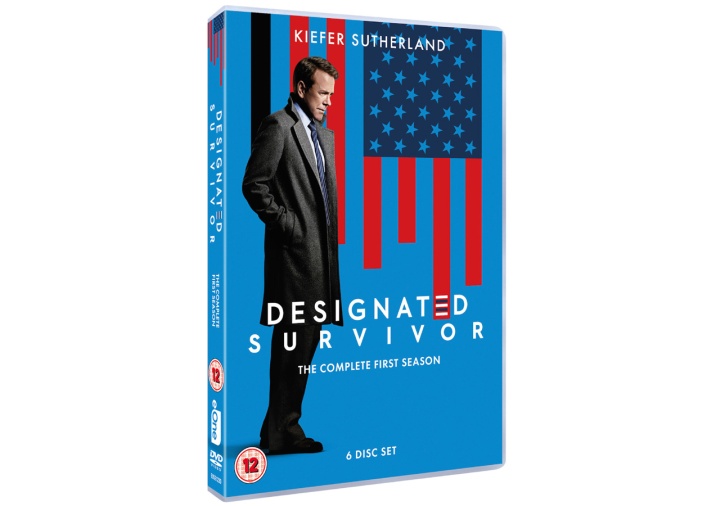 We have lately been spending a bit more time in front of the TV as usual as we were sent a preview copy of Designated Survivor, the ABC hit show which aired on Netflix in May. We don’t have Netflix, so if you, like us, didn’t catch the show then, rejoice, because you can now buy the box set and binge on the whole series, all 887 minutes of it, courtesy of eOne. And if you did see it, you will probably want to see it again. 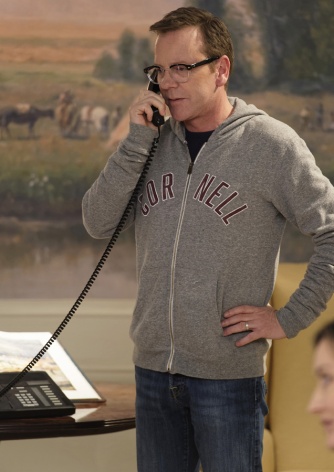 The premise of the show is this: A devastating attack on the US Capitol during the State of the Union address wipes out most of the government, including the President of the United States. Step up the ‘Designated Survivor’, low-level cabinet minister Tom Kirkman (Kiefer Sutherland) who is suddenly catapulted into the highest office in the US, leading a severely troubled nation as Commander-in-Chief, whilst trying to find those responsible for the catastrophic atrocity. Fighting conspiracies, thinly veiled agendas and raw emotions, Kirkman must prove that he’s the right man for the most powerful position on the World. 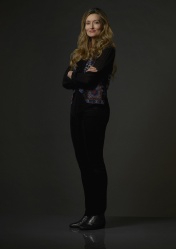 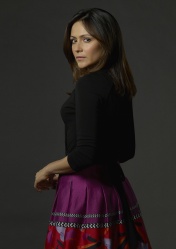 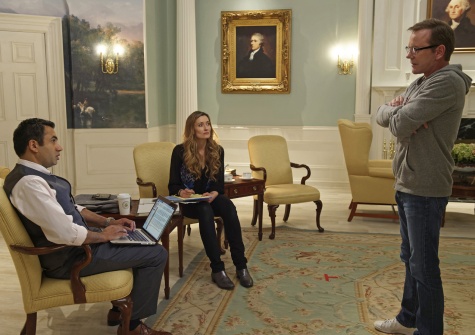 The all-star cast includes Natasha McElhone (Californication), as the new First Lady alongside Adan Canto (Narcos), Maggie Q (Nikita), Kal Penn (How I Met Your Mother) and Kevin McNally (Pirates of the Caribbean At Worlds End).

If you like your political drama with a big dollop of action, you will love Designated Survivor, even with real American politics playing out like a TV drama these days. It is somehow refreshing to know that this is fiction and Kiefer Sutherland as POTUS is much nicer to look at than the real one.